save your breath announce farewell tour 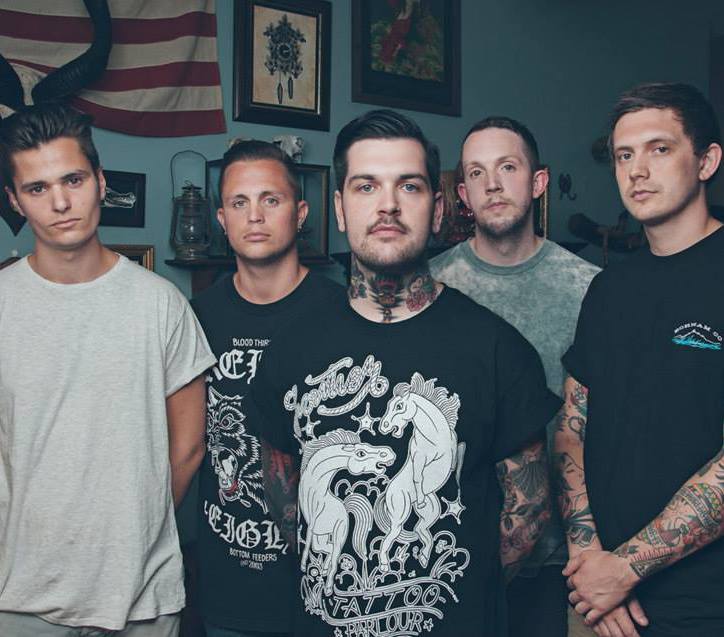 Welsh pop-punks, Save Your Breath, have today announced their plans to disband following a final UK headline tour in January 2015. The band will play ten final shows, listed below:

Bassist and founding member Ben Griffiths has written a statement about the quintet's decision, most of which can be read below:

"It's not you, it's me…we're breaking up. After 8 years of the most amazing experiences we've had the privilege of taking part in, it's time for us to hang up the axes. Let's be straight about it, we still love music and we love being in Save Your Breath, but for a band at our level, sometimes life just gets in the way and you have to know when to say, well, when.

I was walking the halls at my university in the winter of 2006 when I bumped into this idiot I knew from local shows called Tom. I hadn't seen him for months and so I asked him if he wanted to hang out before going to a show one night, he agreed and shortly after brought up the prospect of starting a band. That one single moment changed my life for the better and I can never thank him enough for that. So we discussed some of the bands we liked, what we'd sound like and our plan for world domination….or rather to support some bands locally and try and make some new friends who might help us out with realising our dream of going on tour. That was it, that was all we wanted, to play some shows and make some friends along the way.

Save Your Breath started in the summer of 2007. Sometimes that seems like yesterday, sometimes it feels like a lifetime ago. Sometimes we felt like we were riding the crest of a wave and maybe our dreams would come true at other times we may never play another show again. Someone once told me that you can't appreciate the highs without the lows. At the time I had no idea what they meant…8 years of playing in this band later, I realised how right they were.

Within a few months of releasing our debut record in 2011 we were headed on tour with some of our heroes in New Found Glory, we played to big crowds at both Reading and Leeds festival, we then headed straight back out on tour with our friends Kids In Glass Houses in the autumn. It felt like things were happening and we might make good on the early potential we showed and some of the openings we'd squandered. We didn't make good on them for many reasons, but that's not the point. These are and always will be amazing memories for all of us that lived them and by any right this should've been the best time we had as a band but they weren't.

We changed a lot of members over the last couple of years and it has been a struggle to the point where most of us felt like we'd rather be doing anything else than playing in a band. Then we met Owen and everything changed again. We're great friends, we get on better than we ever have, we're closer than we've ever been and we're finally at a point where we feel like a real band. Only now does it really feel like we're where we always wanted to be and I guess that's why the time feels right.

Over the last 18 months we've had the best time ever, doing things our own way and enjoying the experience every step along the way. We just finished the best tour we've ever done where we said goodbye to our best friends in Kids In Glass Houses and we realised that it's best to go out when you feel on top. We've travelled the world playing shows and been to places we never thought we would go, it's the perfect time for us to say thank you, and to move on with the next chapters in our lives.

I could write on and on because this band really has been my life and I know that Tom, Kristian, Dave and Owen feel exactly the same way. We lived for this band and the experiences it brought us. So thanks to all our friends and family for sticking by us, it's been fucking class. You can't always get what you want but if you try sometimes, you might find you get what you need." 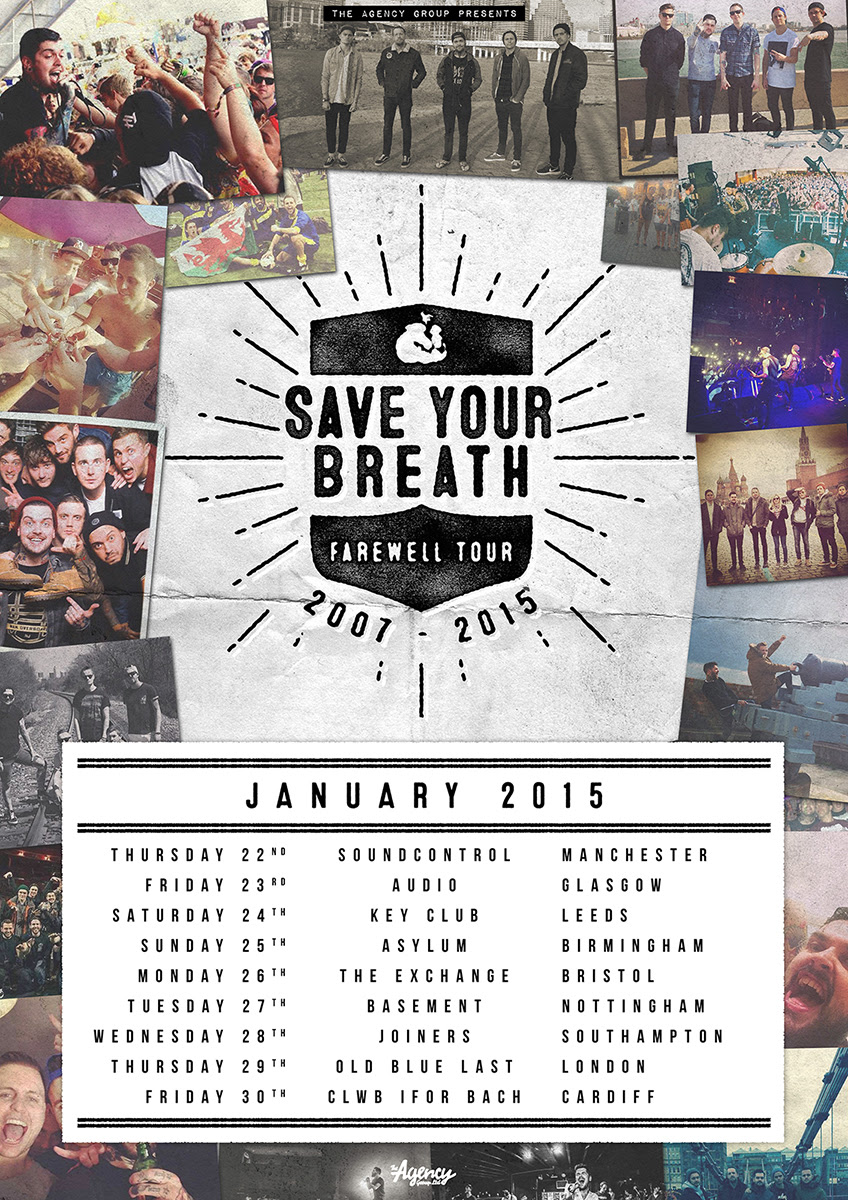