Metallica announce an album is in the works 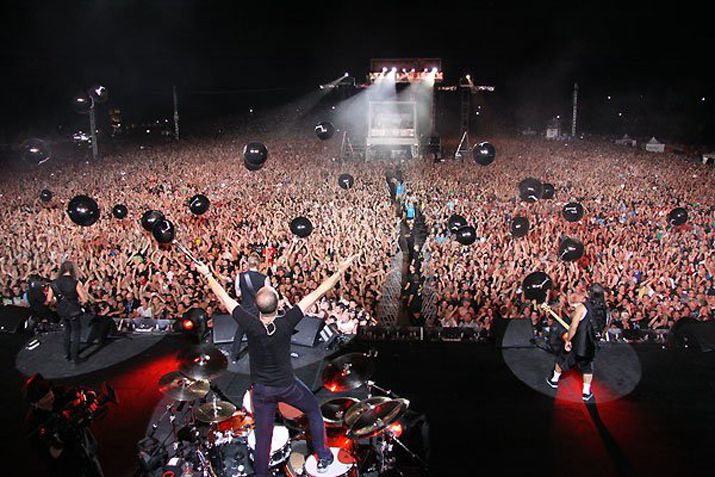 In a recent interview Kirk (guitarist) mentioned a new album would be underway "in a couple of weeks."

In the mean time 'Through The Never' is set to be released and you can Look for various formats and a digital release on January 28, 2014.

Metallica will also be playing at Sonisphere this year, Where they have decided to let their fans create the playlist by introducing 'Metallica by request'. You can find out more about Sonisphere here.