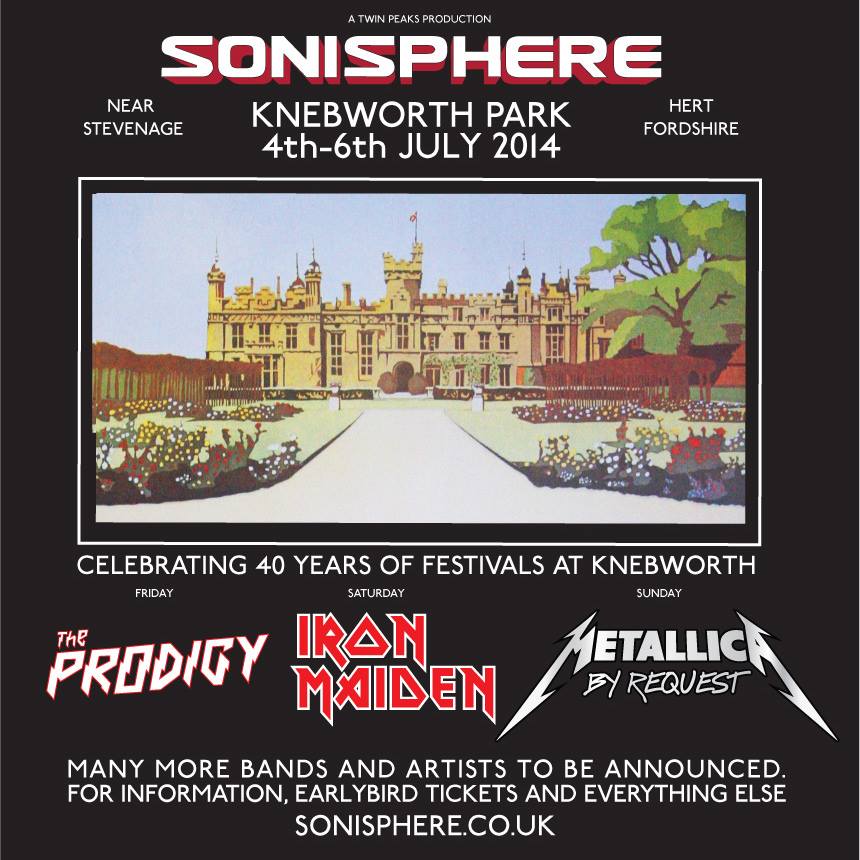 With the prodigy being announced as the third headliner for Sonisphere 2014 it’s safe to say it’s going to be a fucking mental year!

These rock/rave legends entered the scenes in the early 90s and have been praised as pioneers of the ‘big beat genre’. Escalating from playing small clubs in London they quickly proceeded to gain mainstream popularity after releasing ‘Firestarter’ which helped to break into U.S sales, Also reaching number one on the UK singles chart.

The prodigy already proved there capable of headlining huge festivals when they played download last year giving an awesome performance, which is definitely going to be topped next year at Sonisphere where they play with legends Iron Maiden and Metallica.  A quote taken from liam howlett of the prodigy just to get you stoked:

“we can’t wait to play Sonisphere 2014, we will be hitting you with some brand new beats and noise!” 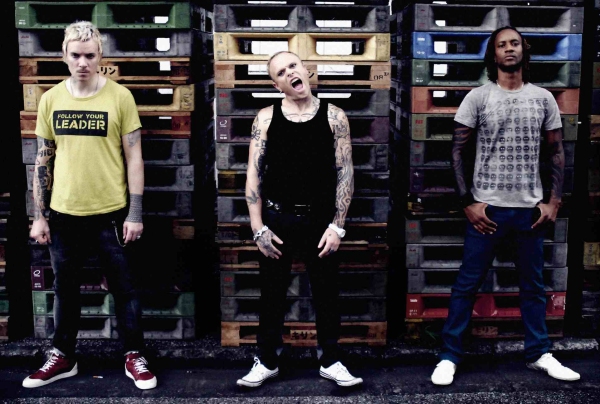 ‘As we embark on two short treks through Europe, were going to give you, the ticket holders, the chance to vote on what songs you would like to hear at the show(s) that you attend. It will be pretty simple...pick up your ticket(s) online and you’ll receive an e-mail shortly after with a code and a link to a site on which you may cast you ballot. We normally play around 18 songs a night, and since we didn’t want to be left out of the fun, the band also gets to vote...and we vote for a NEW SONG! That leaves the other 17 slots for you to choose, so vote for all your favourites from the close to 140 songs we’ve recorded in our career and to make it more fun along the way, you’ll be able to follow what you and your fellow fans are selecting by watching the site for continuous results.’