You Me At Six Smash NO. 1 IN UK ALBUM CHART 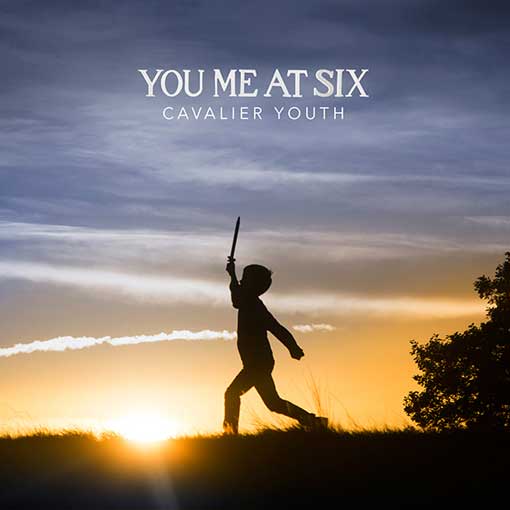 It was announced on Radio 1 yesterday that You Me At Six's fourth album 'Cavalier Youth' has entered the UK album charts at Number 1.

Massive news for the band as their third album didn't quite make it to number one debuting within the top 5, they sold an astounding 32,500 copies of the album to secure their place at number one.

The guys go on tour to these dates in march/april-

AND THEY SAID ROCK MUSIC WAS DEAD! FUCK YOU POP!