UPRAWR have thrown a shit load of partys, starting from Birmingham right here in the Asylum too branching all over the UK. So it goes without saying that's ALOT OF FUCKING PARTYING, so whats the most insane nights we've experienced?

This one goes back a few years and was one of most succesful nights they had in 2012 setting the bar for theme nights to come. Considering they also have alot of Atticus giveaways now how fucking sweet would that have been back in 2012! 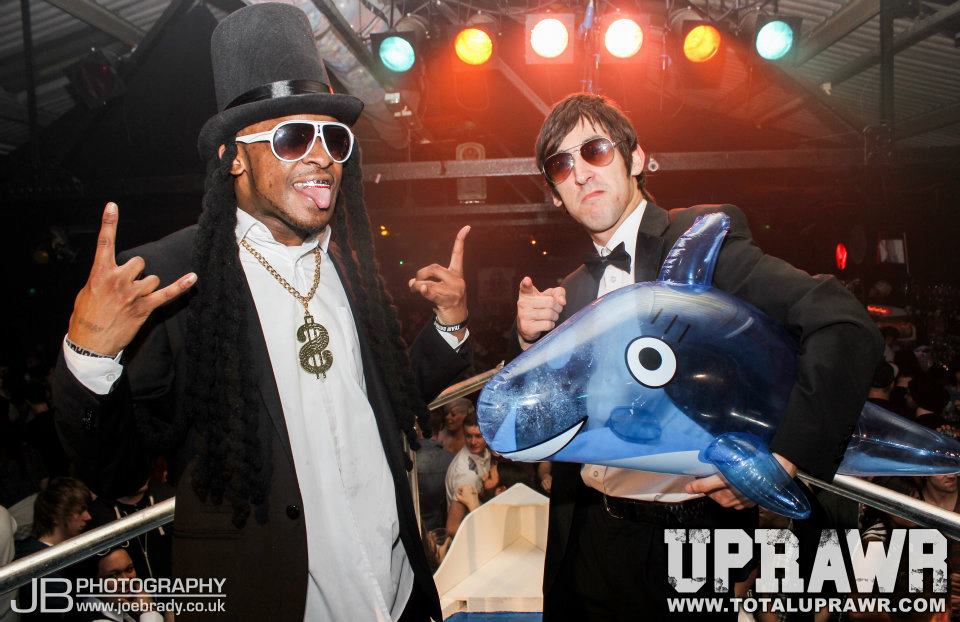 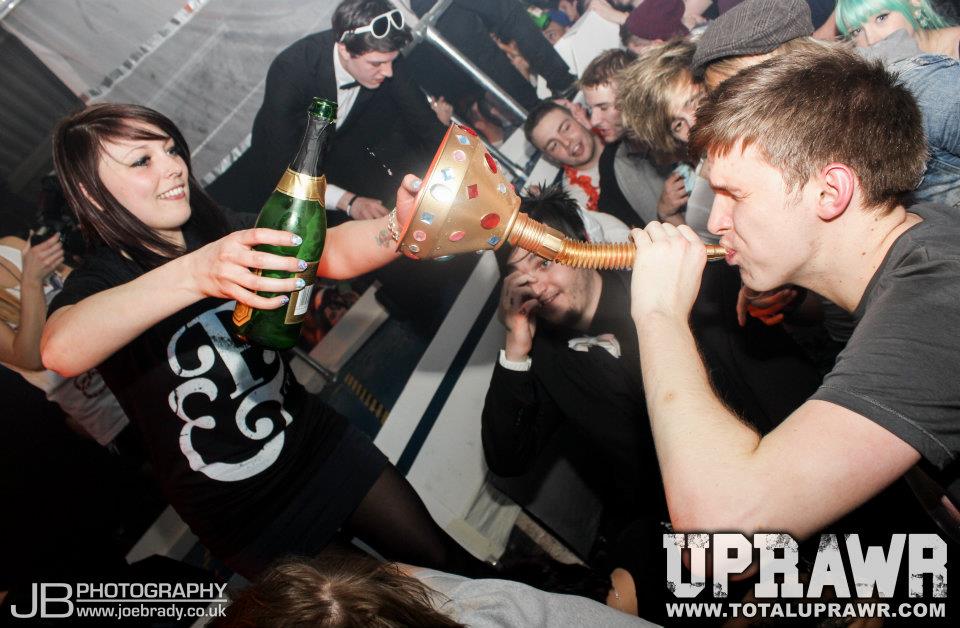 If the reason that vans has NEVER sponsored a club night before doesnt make you think thats a good enough reason then maybe all the free vans stuff that actually included FREE vans shoes might change your mind. It was also an american themed house party so yeah, red cups and beer pong you should be trippin 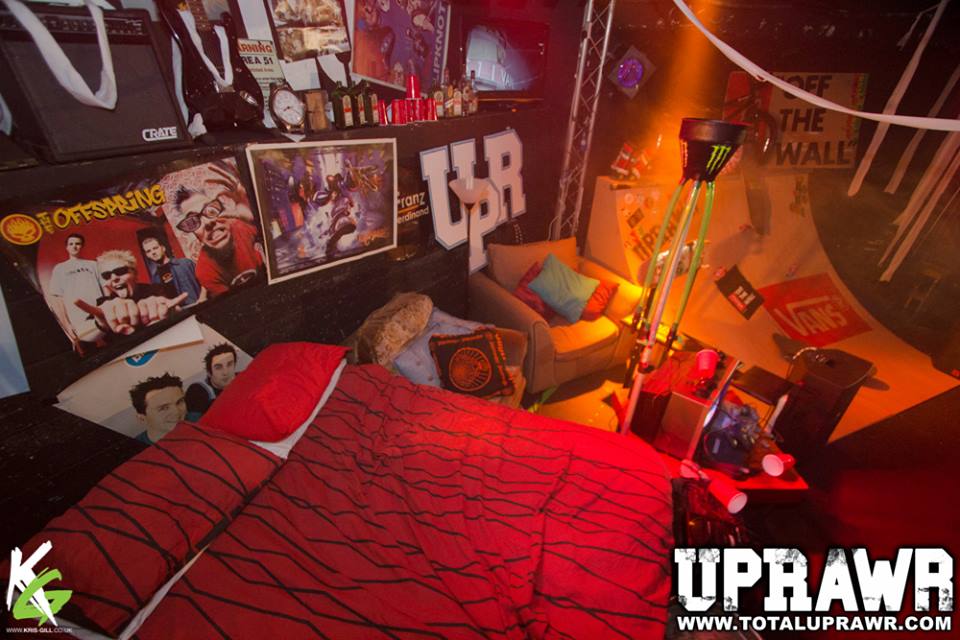 Who the fuck doesn't think Walter White is the coolest dude alive? not alot of you considering how many people dressed up in hazmat suits and wanted to actually cook meth that night (no one actually cooked meth duh) they did make some pretty epic sweets in the same blue fashion though. This is personally one of my favrouite sets aswell! 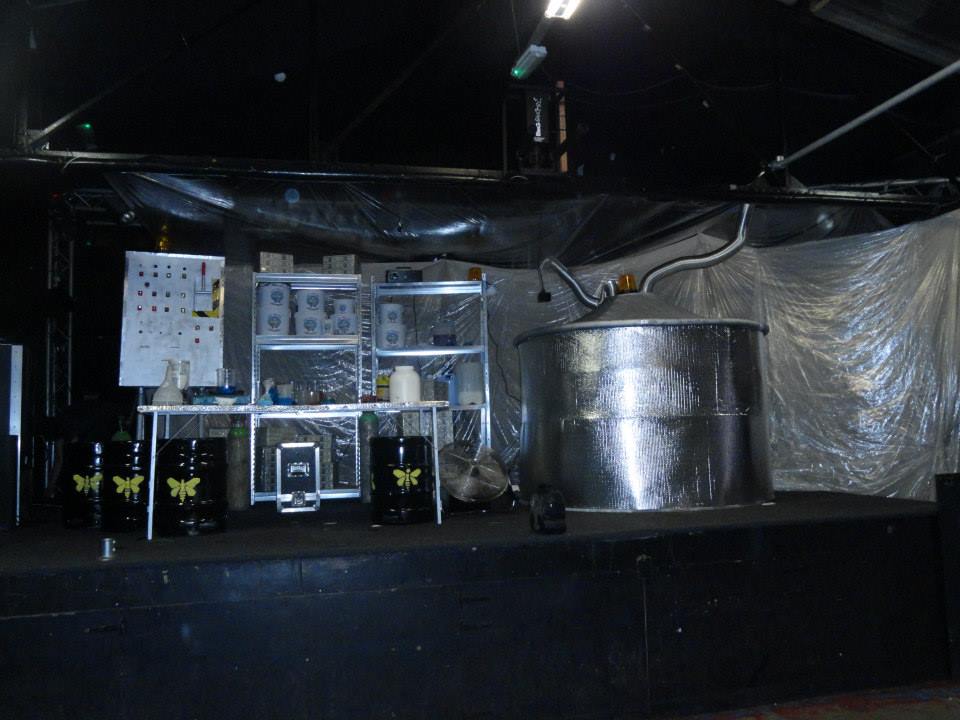 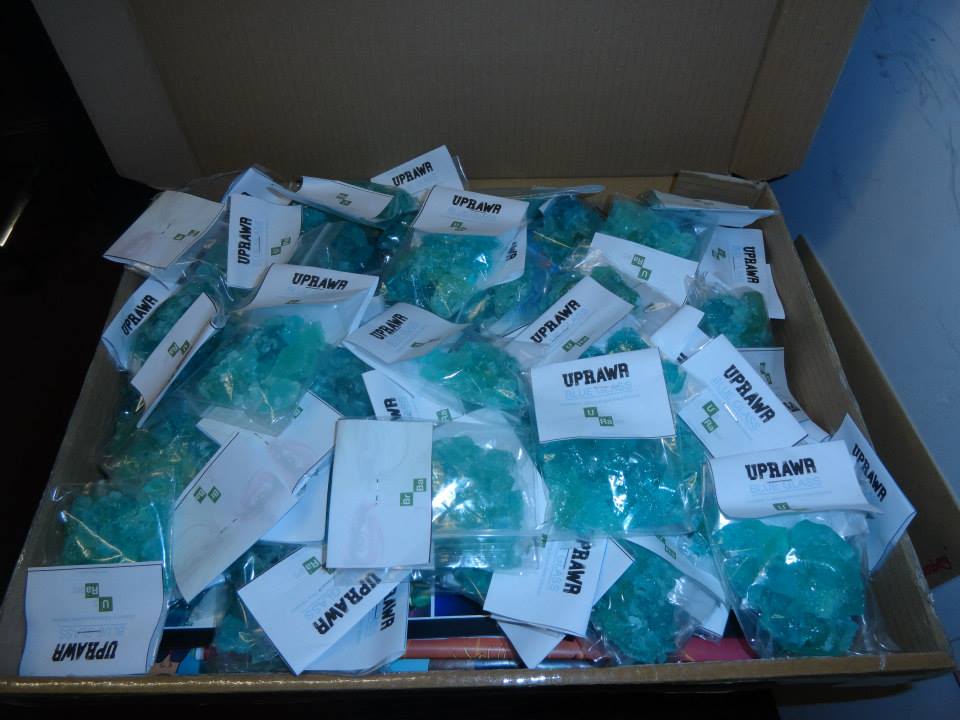