The Story So Far to release 'Songs of' acoustic EP 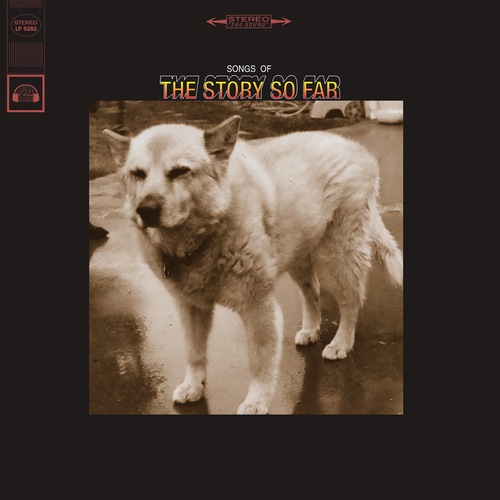 The Story So Far has announced they will release an acoustic EP titled ‘Songs Of’ June 16th on Pure Noise Records. Songs of was recorded at Nu-Tone studios in Pittsburg, California by engineers Ben Hirschfield and Scott Goodrich. The acoustic EP will be released on 10” vinyl, CD, and digitally.

"This was something we wanted to do to keep things fresh and hop in the studio for fun. We had a good time trying out new things that were different for us." says Will Levy of the band.

We have had The Story So Far play here a few times, the crowd always go insane for them check out our gallery to see what im talking about Here.