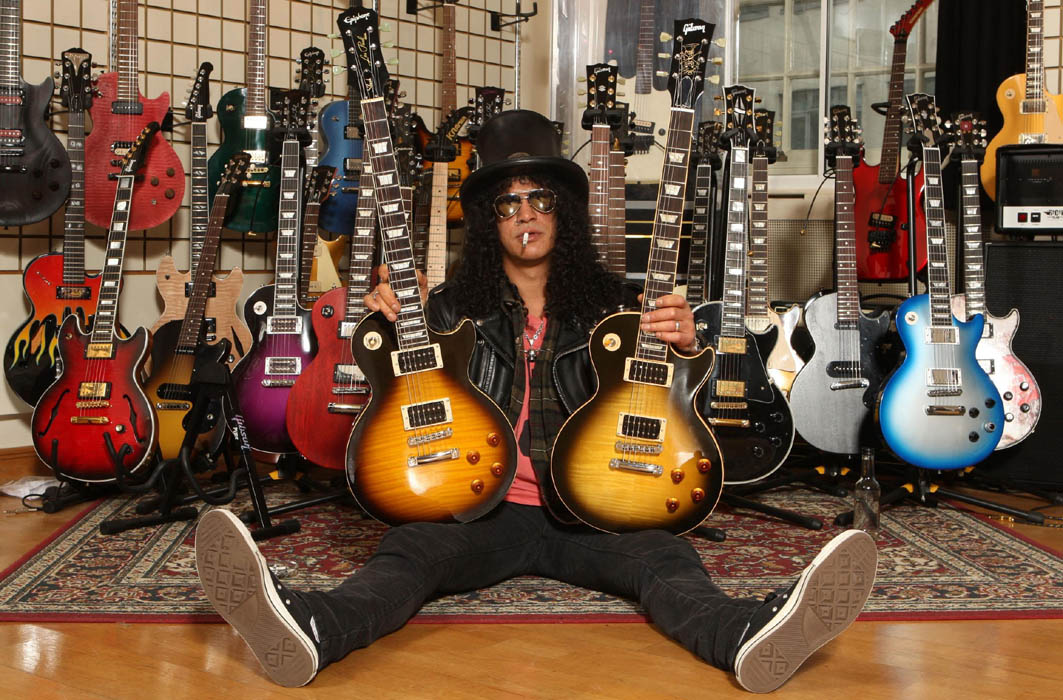 Although he doesnt have a name for the album at the moment or artwork he has confirmed the date will be released very soon.

"The former Guns n'Roses axeman laid down 17 tracks – 16 with vocals and one instrumental – with the assistance of singer Myles Kennedy and backing band the Conspirators, who appeared on 2012 release Apocalyptic Love." - Metal Hammer

I Wanna Pull Your Hair

It Puts The Lotion On Its Skynyrd

Music To Murder Your Girlfriend By.

"These are all working titles – except for one. I don't have the cover art and title just yet, but it won't be long."