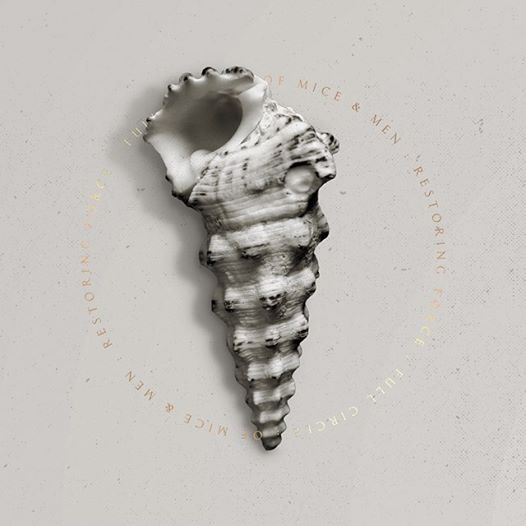 "In light of their upcoming arena tour with Linkin Park and Rise Against, Of Mice & Men have announced that they will be reissuing their third studio album under the title, Restoring Force: Full Circle, on February 24 via Rise Records. The effort will contain the entire 11 tracks originally found on Restoring Force, as well as three new songs and an acoustic version of "Feels Like Forever."- Alt Press

Pre-orders are on sale now through a variety of bundle packages on OM&M's official website.