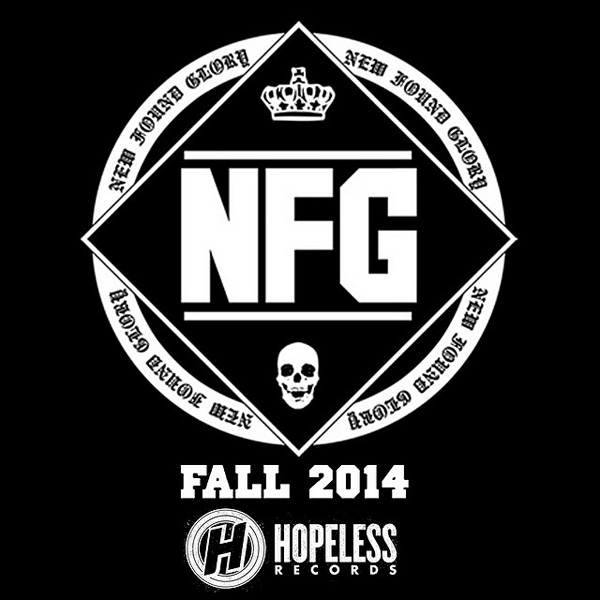 New Found Glory confirmed over the weekend that they had signed to Hopeless records and that their newest album will be released this year.

They are also on tour in the UK in november on the Pop Punk's Not Dead Tour with some pretty awesome supports coming from, The Story So far, Candy Hearts and Only Rivals.

Catch it on one of the following dates: