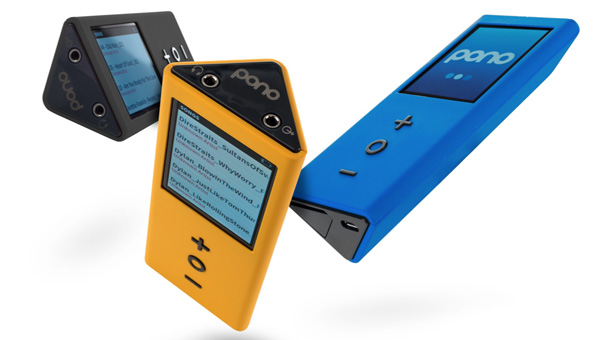 So yeah this thing is apparently doing quite well on Kickstarter, drawing over $1m in pledges, considering he only revealed it last night thats damn impressive.

Personally the thing looks like a bit of a joke but what the fuck would i know, this is what Neil had to say:

“Everything started to die because of the MP3 and the cheapening of quality to where it was unrecognisable. The album had no value. Only individual tracks had value. As a guy who’d been making records for many years, I was pissed off. I love every note on every song on every record. People were still buying it because they like music – but they were buying xeroxes of the Mona Lisa.”

He even showed it off at SXSW on stage saying-  “Once you hear this you can’t go back.”

So whats diffirent about it? Apparently "The launch edition of the player contains 128MB of memory, which is enough to carry up to 2000 high-resolution songs saved in a new format."

Sounds interesting but im not sold, you can find more information about 'Pono' Here