Miss May I to Release 4th Album in April

Part 3 of their studio updates

Miss May I are set to release their fourth album "Rise Of The Lion" on the 28th April via Rise Records. Talking about the album the band explained-

"Rise Of The Lion is a big step forward for our band. It's our most diverse record by far. The main goal was to create a timeless metal record that defines our band and I believe we have done it."

The tracklisting for the album is as follows- 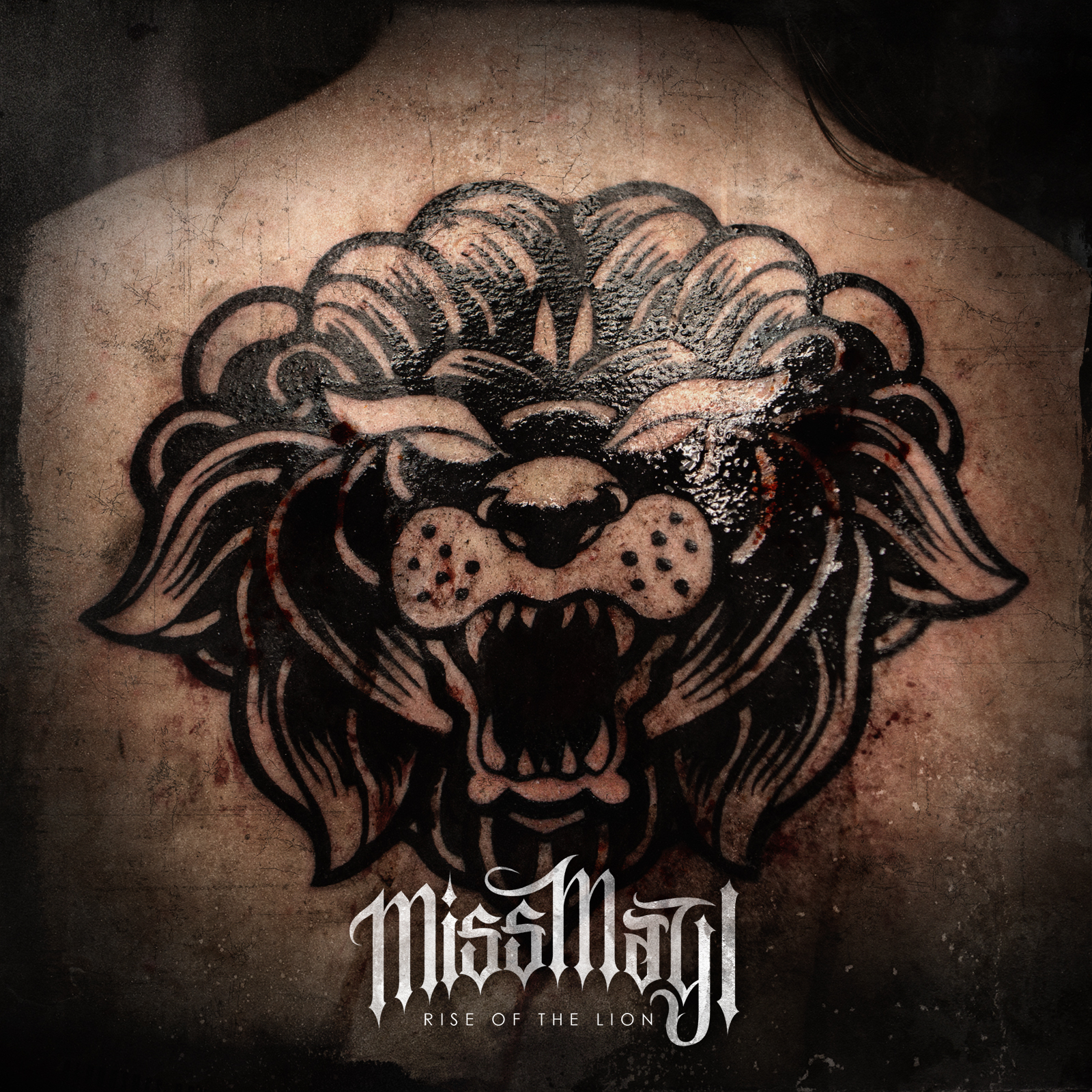