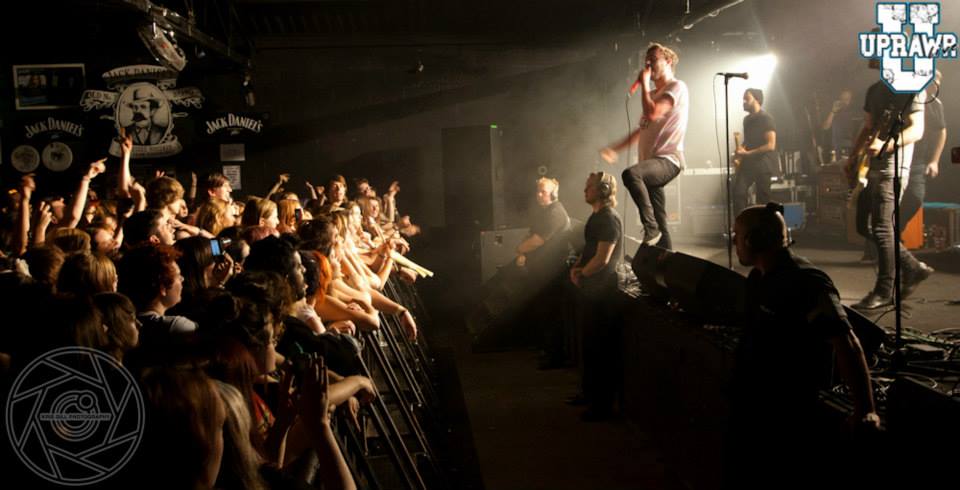 Pretty sad news as Kids in Glass Houses have announced they will be splitting up after their final tour in October.

It's a surreal and daunting moment when you realise that you're contemplating bringing to an end something that has given you unquantifiable joy and satisfaction, and this is so personal that it embodies who you are or have perceived as for so long."

"It's not a easy void to comprehend filling," he continues. "but I think now is the right time for us to do it. We're all unified in this belief and excited by the prospect of ending things in the best possible spirit at the end of the year. We've known this day was coming for quite a while and have done our best to make sure that the next few months are as memorable as those years that have come before. I really can't thank everyone who has supported us enough."

Really shit news but you can head over to  http://kidsinglasshouses.com and show them some love by pre-ordering tickets.

The dates for their farewell tour are-