The album is called 'Summer Bones', and it'll be released on March 23 through Pure Noise Records.

Speaking of the track, frontman Nick Thompson has said: “'Fucked Up Kids' is inspired by the fear older generations tend to have of a younger generation that they can't understand or relate to. That same younger generation recycles that fear onto the next and causes these ideological rifts between us. We end up with this weird tug-of-war with each generation claiming the world as their own. In the end, we're more alike than we know. We're all trying to hide our fears, doubts and problems. We're all trying to find a place in a world that's always changing and we should find solace in the fact that we're all fucked in some way and it's ok. I feel that people who realize this can find personal freedom in that truth, and comfort in the fact that they aren't alone, no matter what it seems. It's dedicated to Rochester, New York for all the great times and amazing people it's given us.” 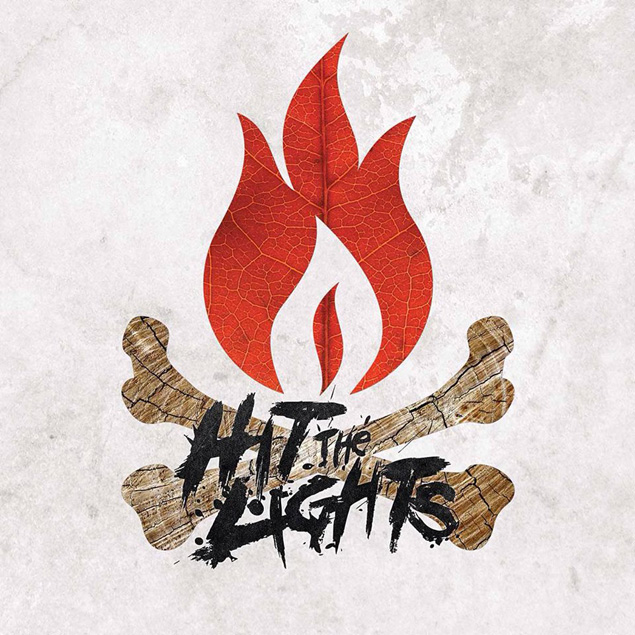