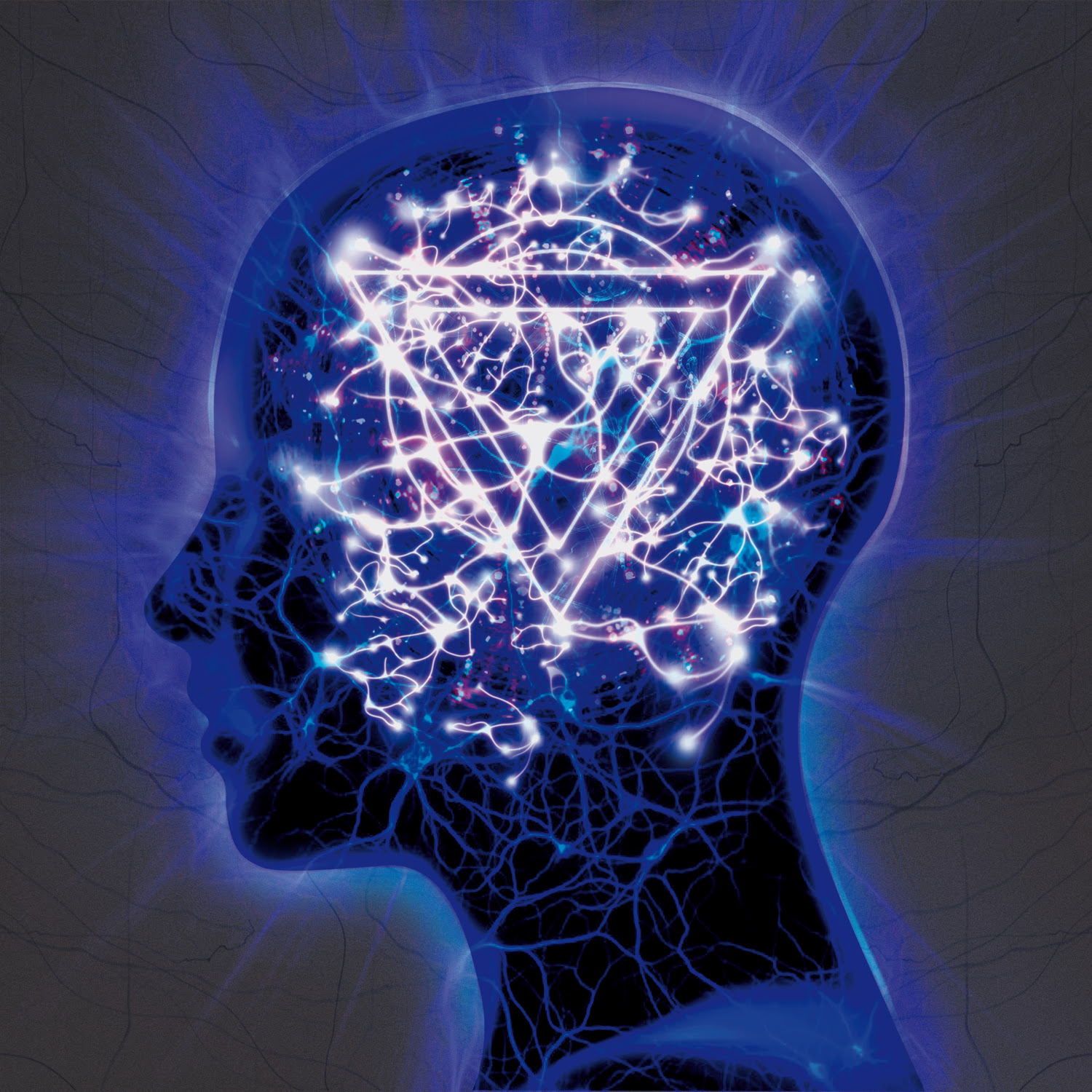 ‘THE MINDSWEEP’ will be released in the UK on Monday 19th January 2015, via Ambush Reality / Play It Again Sam. The album’s twelve tracks were mixed by Jeremy Wheatley (The Vaccines, Dizzee Rascal, Sugababes, Bon Jovi)

On the subject of ‘The Mindsweep’, vocalist Rou Reynolds had this to say;

“We pushed ourselves vocally with some of the rawest angriest vocals we've ever done as well as some of the most dulcet and delicate. It's even more diverse than normal as we've built more confidence and fearlessness to widen our influences further. Melody and aggression will always be an important side of what we do, but with this album there was also a concerted effort to concentrate on texture too. Alongside the core of our guitar, bass, drums, electronics set-up, there's so much new instrumentation and orchestration. Writing for and recording woodwind, brass and strings was so rewarding and really felt like it brought a new dimension to the music.

1. The Appeal & The Mindsweep I

2. The One True Colour

5. Never Let Go Of The Microscope

9. The Bank Of England