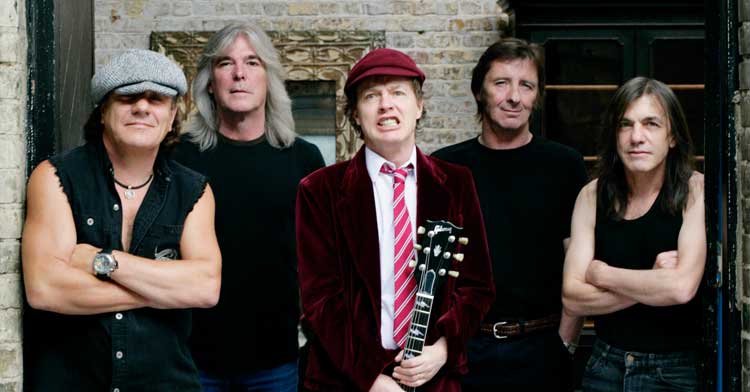 "The Aussie rock’n'roll kings regrouped earlier in 2014 to start work on a new album – the follow-up to 2008′s Black Ice– but now Brian has hinted the band might be up to hitting the road sooner than we all expected. It’s not clear whether AC/DC will be with or without founding member, Malcolm Young, who is currently dealing with health problems." Kerrang!

Brian was recently on a TV show called "Cars That Rock" and took to the website to write this statement:

I just wanted to thank everyone for their kind words about Cars That Rock. Your encouragement means a lot to me. This was my first ever go at presenting a TV series and even though it may not show, i was real nervous and so am very relieved that you all seem to be enjoying it. We hope to bring you more shows in the near future but, of course, there is the slight distraction of my day job with AC/DC – and it looks very likely that we will be on the road again before the end of the year. So stand by for more music – and more Cars That Rock.
Thanks – Brian"