Birminghams NEC Group's up for sale 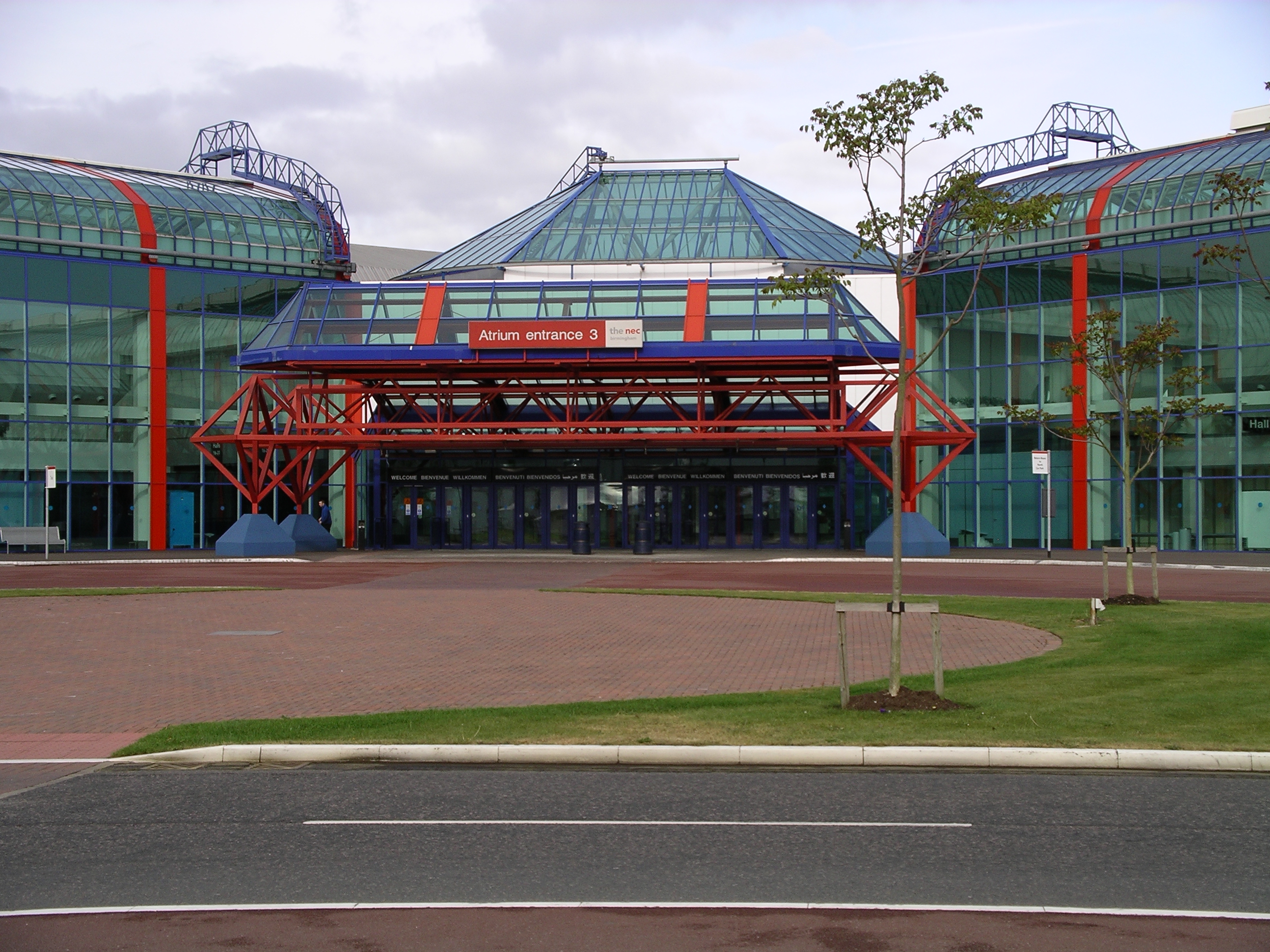 "Birmingham's NEC Group has been put up for sale by the city council. The council, facing a £1.1bn bill for equal pay settlements, says it wants to ensure the existing uses are preserved.It says the group is "vitally important" to the West Midlands economy, bringing in £2bn a year and supporting some 29,000 jobs."

"The pay settlements have been agreed with thousands of women who, over many years, were paid less by the city council than workers - mainly men - who did equivalent jobs. One law firm is said to be dealing with 4,000 outstanding cases."

What the fu- anyway not only does the group own the NEC they also own the International Convention Centre, the LG Arena and the National Indoor Arena.

"Sir Albert said the key purpose of establishing the NEC Group had been to drive economic development and regeneration. He said: This has been achieved, but now the NEC Group has reached a point in its evolution where it needs to be able to adopt the financial disciplines of a private, rather than a council-owned, company to enable the next stage of strategic development."

So its pretty big news for birmingham in general not that i guess i really give a shit but maybe you do.