With the details of their debut album on its way, Beartooth have released a music video for 'Beaten in lips' that you can watch above. Want the details on the album then? well its called 'Disgusting' and will be released on June 09 through Red Bull Records.

The tracklisting for the album looks alot like this: 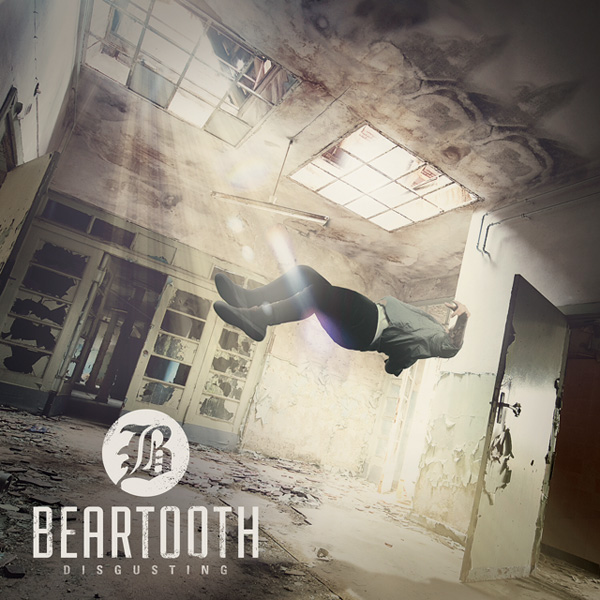