As I Lay Dying frontman has pleaded guilty to attempted murder 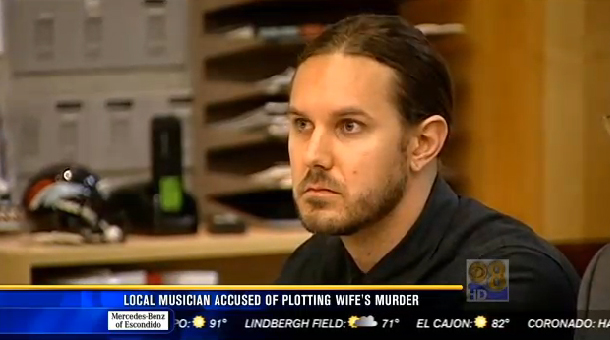 As I Lay Dying frontman Tim Lambesis has pleaded guilty to the charge of attempting to arrange the murder of his wife.

The lead singer was arrested in May 2013 after meeting with an undercover agent posing as a hitman and handing over an envelope containing $1,000 cash, his wife’s address and gate codes, photos and details providing an alibi.

According to Sky news the singer could face up to nine years in prison.