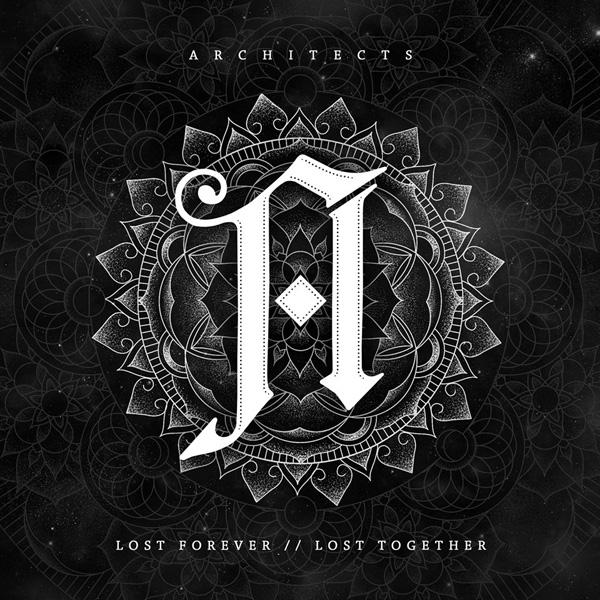 Incredible news for the band as their sixth album 'Lost Forever // Lost Together' landed 16 on the Official UK Album Charts yesterday. The band took to Facebook and wrote:

"Lost Forever // Lost Together has charted at Number 16 in the UK Album Charts!!!

Thank you so much to everyone who picked it up in this past week - not just in the UK but all over the world. For us to get our first top 20 album on our 6th album is a bizarre but amazing thing to happen - we've never even had a top 40 album before! We have been a band for 10 years and toured relentlessly but we've never experienced a week like the one that's just past. Its been an amazing and surreal experience and its not something that we've taken for granted. Everyones support has meant the world to us!!! Now its time to tour the world a couple times over.....

You can listen to whole album via Epitaphs youtube here-